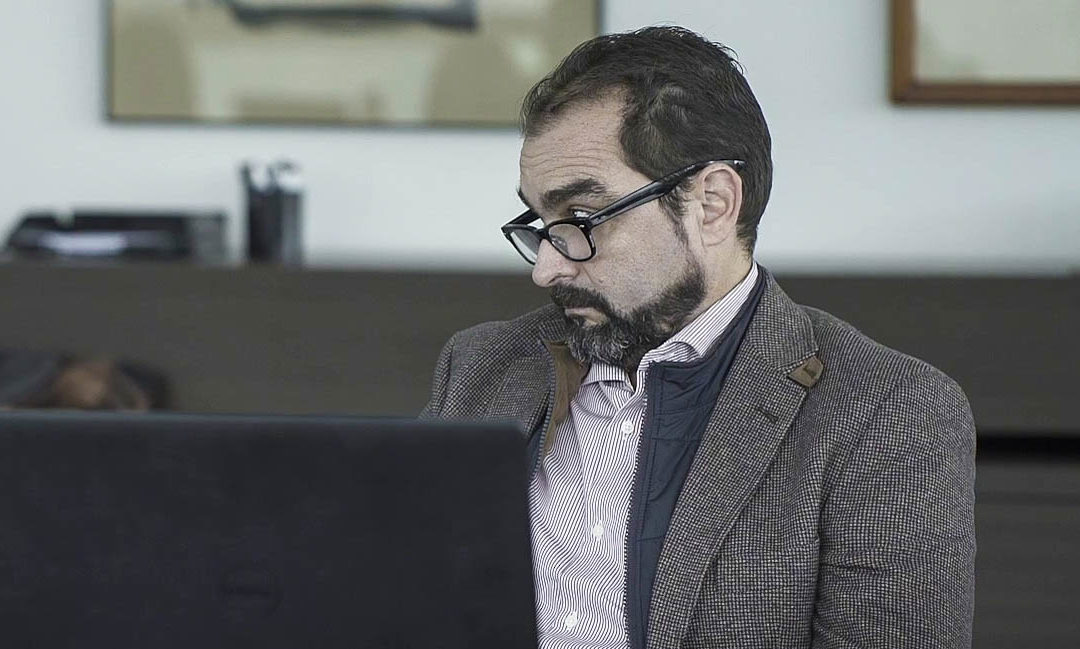 “Some of the technological developments that are going to arrive in the field of processing materials with ultra-short pulsed lasers will be closely related to the theme of the MULTIPOINT project”.

Please, tell us about your professional background and your present job.

R&D Director of LASEA since May of 2013 and working on Industrial Laser Applications for more than 20 years.

Since my arrival in LASEA, my main function has been to consolidate its R&D department currently formed by 10 experts, giving support to the development of the projects in which we participate, as well as ensuring our participation in new projects.

When did you decide to dedicate to industrial research?

I think since I have memories. Since my childhood and as I think most children, I have always been very curious to know the explanation of all things. Although the decision I have to recognize it was during my high school studies. Thanks to my professors I started to like physics a lot (not so much chemistry) and decide to study physics at university. During my studies at the university it was when I began to like optics and in particular, lasers, although always from an applied point of view.

In your opinion, which are the most exciting challenges to come in your field?

I find it a bit difficult to imagine all the technological developments that are going to arrive in the field of processing materials with ultra-short pulsed lasers, but I think I am not mistaken if I say that some of them will be closely related to the theme of the MULTIPOINT project. As is, for example, the increase in the productivity of ultrashort pulsed lasers thanks to the increase in average powers and the need to apply solutions closely related to optical systems, something that as you can understand, given my studies, I love it.

Multipoint is a research project funded by the European Union. Have you ever participated in more projects funded by the EU? How do you evaluate them?

The truth is that I have already participated in a few projects financed through the different framework programs of the European Commission, or also helped to conceive, although later I have not participated much in the developments. Some 14 projects come to mind. In addition to other international ones with national financing or large national projects.

It is difficult to evaluate them all, but as in most R&D projects, many times the most important thing comes after completion when it is time to apply the results. If I can highlight one, in particular, we have just recently completed the HIPERDIAS project. Thanks to which LASEA has provided a machine that has managed for the first time in the world an fs laser beam of 1 KW average power in the development of processes, demonstrating an impressive increase in productivity.